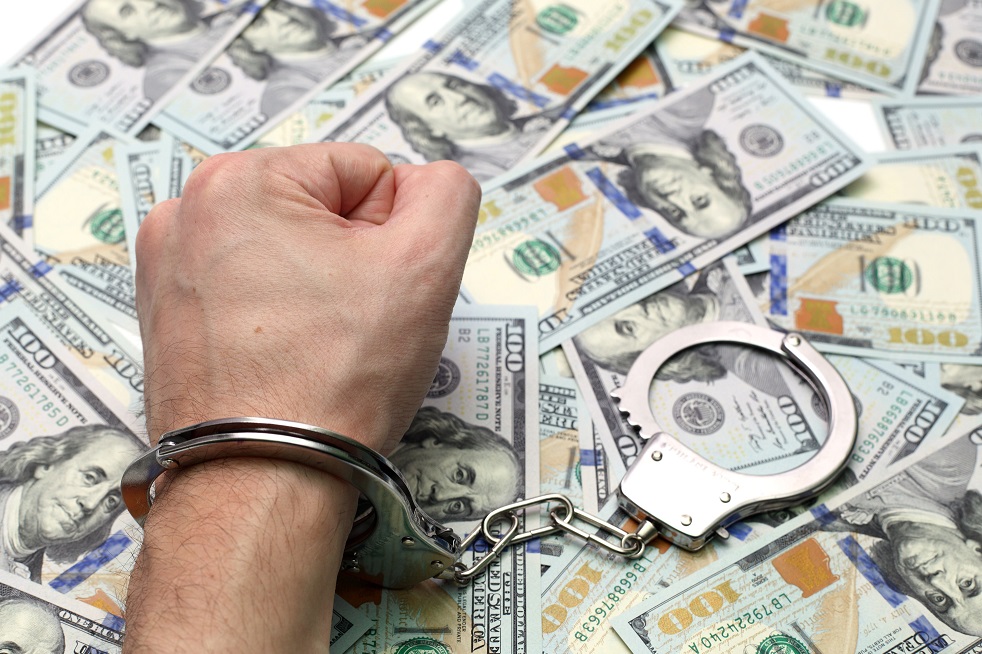 So you were charged with a criminal offense, and are considering or posted bail.

You don’t want to stay in prison during the court procedures, you have the best lawyer you can get, but nothing is set in stone. What happens to bail money if you’re found guilty? Is bail money returned?

Don’t know where to start? We’ve you covered!

Want to find out more?

Before we go into how bail money works when you’re found guilty, we’ll go over the basics about your bail posting options. What is a bail? What is a bail bond?

Bail is an amount set by the court to secure a defendant’s release from jail. When this amount is set, the defendant can pay bail in cash, property or a bail bond.

A bail bond provides assurance to the court that the defendant will appear during the court procedures. If they fail to appear, the bail amount will be paid to the court.

A defendant or a loved one can post bail at court or through a bondsman. The option you choose will determine when and how you can get your money back.

Here are some questions that can help you find out if you’ll be able to get your money back:

Is The Case Still Pending? Was The Defendant Found Guilty?

Getting the bail money you posted returned will depend on who you paid it to. Did you pay it directly to the court? Or did you pay a premium to a bondsman?

What Are Your Options?

If you paid the bail directly to the court, they will refund you the bail money you posted even if you’re found guilty. If you paid a premium to a bondsman, the amount you paid is nonrefundable.

If you decide to post the set bail amount for yourself or a loved one, you should consider the amount and, if it’s worth it to pay the full amount to the court. Don’t forget that if you pay the money directly to court your bail money is refundable even if you’re found guilty. Yet, remember that you’ll have to post the bail amount in full.

You should consider getting a bail bond instead of paying the bail. Remember that if you post a bond, you’ll only lose the premium you pay.

Have you or a loved one been set bail? Are you or your loved one considering getting a bail bond instead?

We can help! Contact us for more information about our services.