Home Domestic Violence What Happens After a DV Charge in North Carolina? 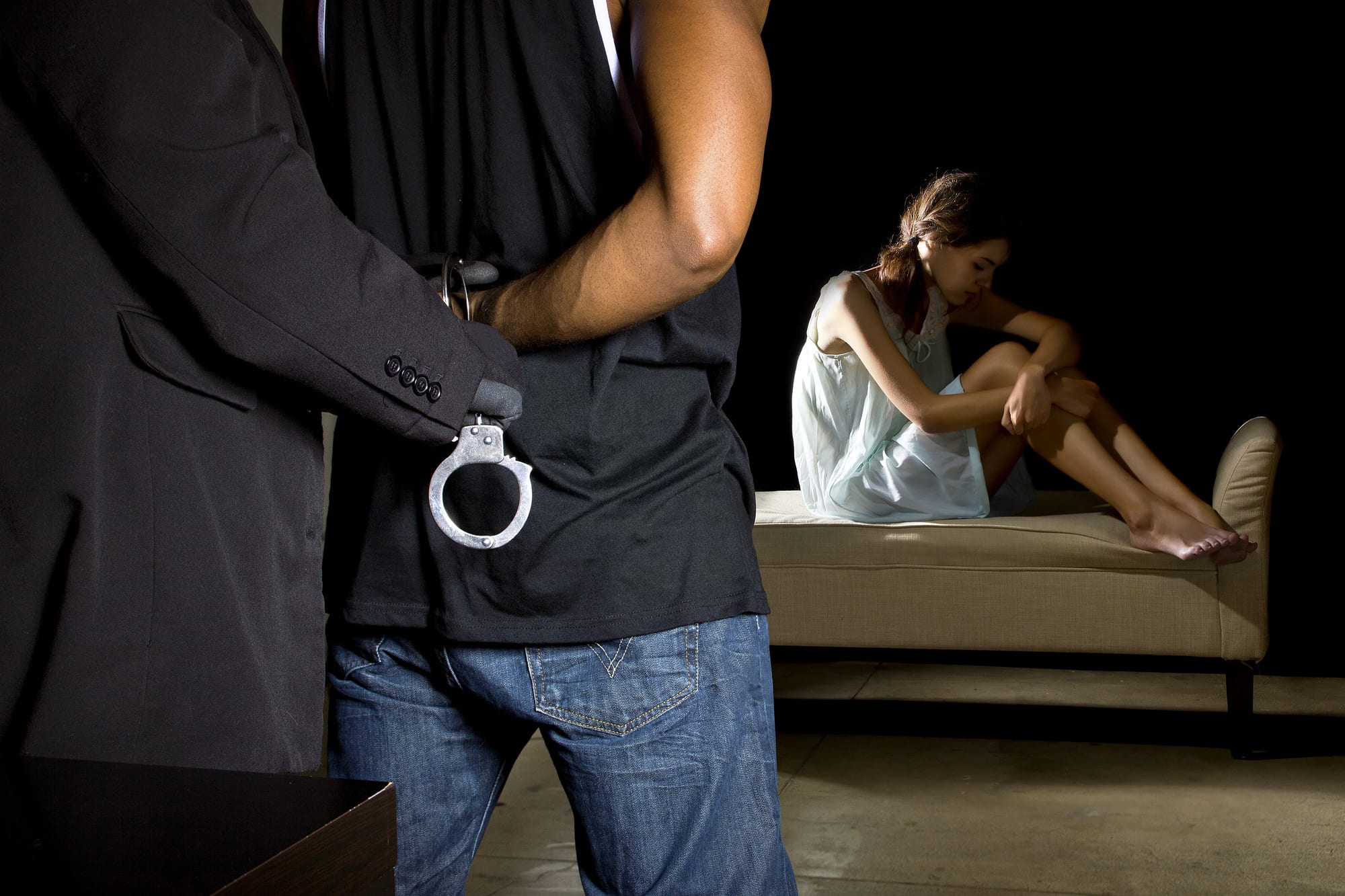 If you are facing a DV charge in North Carolina, or you’ve pressed charges against someone who has assaulted you, you may be wondering what happens after their arrest.

In this article, we’ll go over what happens in the state of North Carolina after an arrest is made.

Read on to find out more.

What Defines a Domestic Violence Crime?

What DV Crimes Are Cause for Arrest in North Carolina?

In some cases, the individual in question needs a warrant for his or her arrest. However, the police can make warrantless arrests for certain situations, even if the crime occurred without the police presence.

These include simple assault, pointing a gun at someone you are in a romantic relationship with, assault with a deadly weapon, inflicting serious injury and domestic criminal trespassing.

What Happens After Arrest for a DV Charge?

You will be given your Miranda Rights, which is what many people recognize from television and movies. When the officer reads you your Miranda Rights, he or she will remind you that anything you say can and will be used against you and that you have the right to remain silent. You also have the right to a court-appointed lawyer if you cannot afford one.

You will then be processed in jail, where you will wait to speak appear in court. For most people, this will occur on the same day. If your arrest occurred at night, you may not see the judge until the next morning. You should see a judge, however, within 48 hours.

Note that other individuals in jail with you may go home without seeing a judge. This is not legal in the state of North Carolina with respect to DV charges. As such, you must appear before a judge.

Otherwise, the judge will determine if they can trust you to return for further hearings. If so, they will set a bond amount and bail conditions.

You must pay this bond, or have someone else pay it for you, to guarantee your release. Once you’ve paid the bond, you will get it back if you attend all pretrial hearings and cooperate with the courts.

If you do not, you have surrendered this amount to the state.

It is not advised that you try and prove your innocence at your bond hearing. Anything you say can and will be used against you, even in this hearing.

Speaking to a Magistrate

After an arrest, if you have not seen a judge in 48 hours, a magistrate will then have to look over the file. The magistrate will determine whether they believe the defendant committed a felony if he or she was arrested without a warrant.

If the magistrate believes you have committed a felony, he or she will let you know the charges that are up against you. During this time, the magistrate will also let you know you can communicate with a legal team. You may also speak to family or friends.

However, it isn’t advised that you speak to family or friends about the case whilst in jail or prison, as anything said can be used against you. Instead, you should only speak about your case to qualified legal counsel.

Except in very severe cases, the pretrial release is granted to everyone who can post bail. In order to receive the release, you must agree to the conditions of your release. These include a written document that states you will appear in court, an unsecured bond, a secured bond and custody release.

Your partner, former partner or the victim may also enter a restraining or protective order against you. This means you cannot be near the individual. It also might mean you cannot contact the person.

Typically, avoiding your victim is an integral part of pretrial conditions. If you do speak to the victim, you may face arrest again and further charges.

You will go to court and face sentencing after you’re out on bond. The timeline for how long this will take will vary depending on the court system and the priority of your case. In smaller counties, this may be faster than in larger counties.

What Do I Do If I Face a DV Charge?

If you’ve been arrested for a DV charge, it is imperative you contact a domestic violence lawyer right away. No matter if you are innocent or guilty, you do have options and constitutional rights.

You may also want to contact a bail bondsman to help you meet bail so that you do not have to sit in jail until your court date.