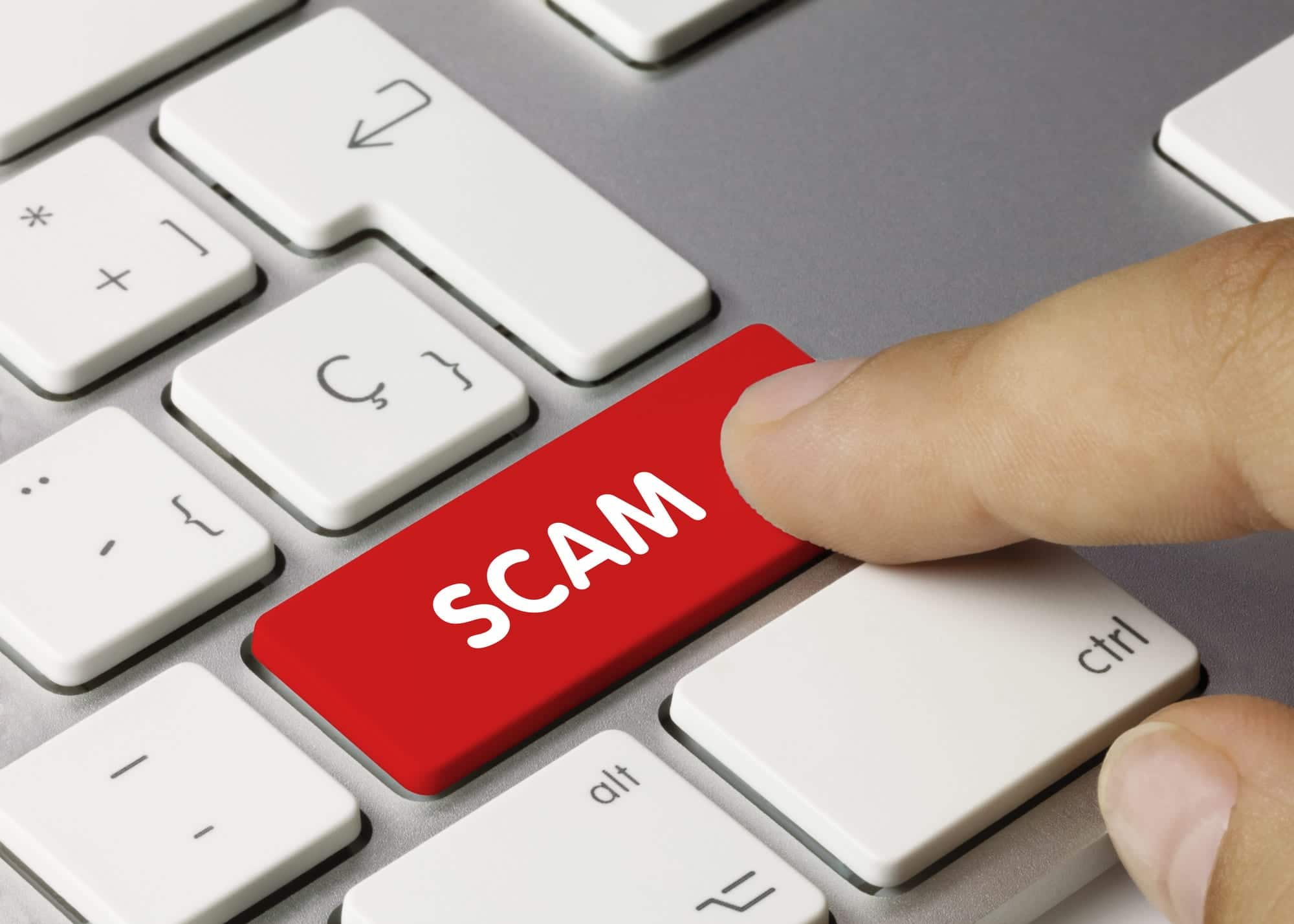 An arrest isn’t something most people plan for like they plan dinner with friends. When you get arrested, there’s a lot you don’t know. One of the most pressing questions is often “How much is my bail going to be?”

The money bond you’ll have to pay before getting released to await trial is not predictable. One study found that in New York City, the set bail amount depends a lot on seemingly random factors like what day someone got arrested.

Not everyone will have to post bail before getting out of jail. But if you or a loved one gets arrested, you need to know how to identify bail bond scams.

Falling prey to a bond scam can make fighting a criminal case that much harder. Here’s how to recognize seven common bail bond scams.

Someone calls and says, “Your brother Fred got arrested.” As you’re processing that information, the caller mentions that oh yeah, they’re a bail bondsman.

If this happens, don’t keep talking. Hang up the phone and start doing your own detective work. First of all, you should call Fred. If he doesn’t answer, you can start calling local lock-ups to see if he’s there.

Do not assume the caller is legitimate. A bail bond agent should only call a family member on behalf of the arrested party. If you get a cold call, it’s more than likely someone trying to commit bail bond fraud so you’ll give them money.

This is another bond scam where someone calls you out of the blue. In this case, they may say there’s been an error with your loved one’s bail bond. They underpaid, and now they’ll go to jail unless you give the person on the phone money right away.

In 2016, the Better Business Bureau warned consumers of a similar scam in the Tulsa area. The BBB said the callers can search public records to get contact information for the clients of bail bond companies.

Some scammers may not mention an error. Instead, they may demand an immediate wire transfer to keep your loved one’s bond from getting revoked. They want you to panic and act rather than thinking things through.

Listen to your gut. If a random person calls you and acts urgent in a way that feels false, they may very well be committing bail bond fraud.

The terms “bail” and “bond” are often used interchangeably, but there’s a difference. The bail amount is set by the judge, but most defendants can’t pay that full amount in cash.

Instead, they go to a bail bondsman who will charge them a percentage of the total bail amount. 15 percent is a common amount.

If the arrested person flees, you’ll already be on the hook for the total bail amount. You may need a payment plan for larger bonds, but there should be no need to pay interest.

A company that will charge you interest is more than likely running some kind of bond scam.

There should not be bail bond agents prowling the halls of your local lock-up waiting for desperate family members. State agencies who regulate the bail industry frown on such behavior.

Bail bond agents who solicit clients at jails are probably breaking the law. The person behind bars got arrested on suspicion of violating at least one law. You don’t need to add more law-breakers to the equation.

You should always review your bond contract before signing on the dotted line. A reputable bail bondsperson knows that a contract protects both sides. A bail bond scam artist doesn’t want to commit anything to paper.

Do not deal with anyone who says, “You should pay me now and worry about the contract later.” Once you give someone like that money, there’s nothing stopping them from coming back later and demanding more.

“You Can Pay Over the Phone”

A reputable bail bond agency will ask you to come into their office so they can go over the details. In fact, that’s one reason why many bail bond companies are close to the county jail. They expect some walk-in clients looking to release a loved one.

In general, you should be wary of any stranger who asks for money over the phone. That’s doubly true if you’re trying to steer clear of bail bond scams.

Some bail bond agents abuse their power. In spring 2018, The New York Times reported on shady bail bondspeople who threaten and intimidate their clients. In extreme cases, bail bond scam artists will even kidnap clients until they get more money.

A Louisiana judge told The New York Times that many defendants do not realize what rights they have. For instance, bail bond companies do not have the right to detain you if there’s no warrant for your arrest.

“If he’s not in compliance with the contract, sue him. How do you get to snatch his body and hold him hostage?” Judge Jules Edwards III told the paper.

Edwards held two misbehaving bail bondsmen in contempt of court, but not everyone who acts like that gets caught. Defendants may be afraid to say no or even ask questions. Asking questions might land them back behind bars.

A bail bond agent doesn’t have to act like a priest, but they shouldn’t yell at, threaten, or coerce clients.

Bail bond scams are harder to spot when you’re in the middle of a crisis.

If someone you love is in jail, they can wait a few more minutes while you cover your bases and make sure you’re working with a reputable bail bond agent.

We’re a bail bond agency that believes in showing our clients respect during difficult times. Contact us to get connected with an agent that will treat you like a person rather than a revenue source.