Home DUI - Driving Under The Influence Do You Need a Drunk Driving Attorney in Raleigh, NC? 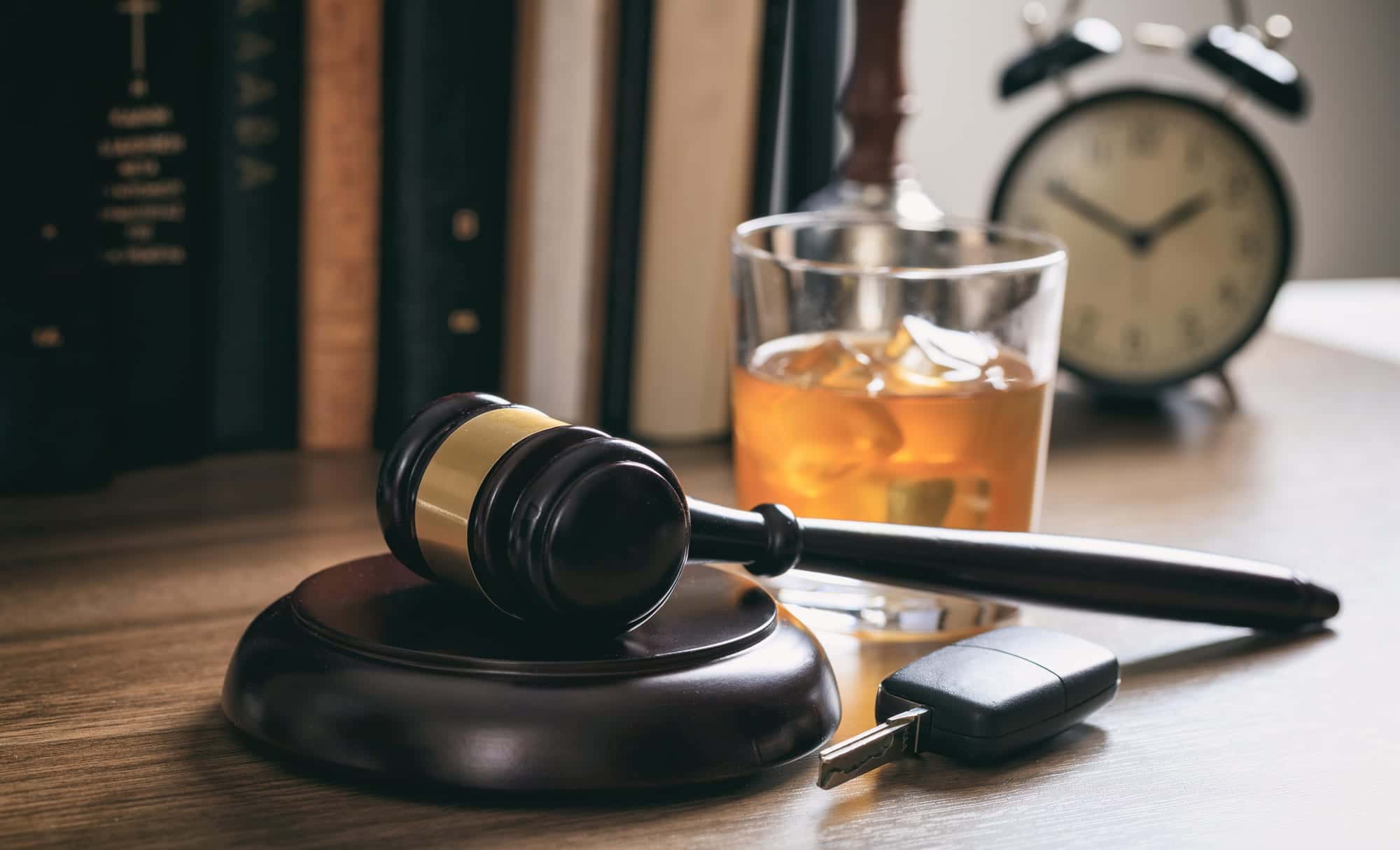 Every day, almost 29 people die in alcohol-related crashes in the US.

And yes, you knew you shouldn’t drink and drive. You knew you should use alternatives to get home. You didn’t mean to hurt anyone, and you didn’t think any harm would come of it–you’re a great driver, after all.

And yet, here we are.

Now, the question is whether you need a drunk driving attorney. We’re here to help you figure it out, for yourself or a loved one.

Is It Your First Offense?

The first question to ask yourself: is this your first offense? It changes more than you’d think.

North Carolina is known as one of the toughest states on DUI offenders. DUI offenders are sentenced based on a sliding scale with five levels of misdemeanor DUI, with level V being the least severe and level I being the harshest.

Your previous history and level of offense will also affect whether or not your DUI is considered a felony.

If this is your first offense, the nature of the penalty may change in relation to the severity of the incident. Generally, a DUI is considered “first offense” if you haven’t had any similar incidents in the past seven years.

If you’re a first-time offender, you’ll face fines between $200 to $4,000, depending on your level classification. There are also specified minimum and maximum jail times (even level V offenders can face jail time).

Generally, first-time offenders are offered the same standard plea deal, which is at the lower end of the sentencing spectrum (assuming there are no aggravating factors).

How you are sentenced and the severity of the sentence is strongly based on your blood-alcohol concentration (BAC) at the time of the arrest.

This is also how police will determine if you’re driving while impaired, so they’ll always test for it when they pull you over.

That said, there are different BAC limits depending on the circumstances. Here’s a breakdown:

The state also considers whether your physical and mental fitness is impaired by drugs or alcohol, but if you’re above the limit, it won’t matter whether you seem sober or not.

Also, keep in mind that prior DUI offenses overrule other categories where BAC is concerned.

It seems like a glaringly obvious question, but it’s important to consider.

Proving your innocence of DUI charges depends on your ability to contest the evidence against you. For example: did the arresting officer follow procedure? Was the stop valid? Was the arrest valid?

Even if you did break the rules in other areas, invalid arrests, invalid stops, or faulty police procedure can get your case thrown out altogether.

That said, the probability of getting your case thrown out is highly dependant on where you are charged.

Either way, if you do have reason to believe that you’re innocent and stand a reasonable chance of contesting the charges, you need to hire an attorney.

Are There Additional Charges?

However, if you have aggravating charges, that changes the game a bit (and not in your favor).

One of the biggest factors, especially in North Carolina, is a history of previous charges. This will automatically worsen your sentence (and weaken your case).

In addition, if you caused an accident while driving under the influence, hurt other people, caused property damage, or endangered a child, you’re automatically dealing with aggravating circumstances that lead to additional charges.

Each of these sentence enhancements carries mandatory penalties. While an attorney may be able to help mitigate these charges, repeated offenses (and a pile of aggravating circumstances against you) mean that your lawyer may not be able to do much to help you.

With all of this in mind, there are some additional factors that can affect your decision to hire a DUI lawyer.

If you are considering hiring a DUI attorney, you need to ask whether you want a public defender or a private attorney.

Public defenders are certainly more cost-effective. The problem is that they have to provide legal counsel to everyone who comes through their office, regardless of the case type.

This usually means that, even with the best intentions, a public defender doesn’t have much time to devote to your case.

Private attorneys are more expensive, but they come with certain benefits. For starters, you can hire a lawyer who specializes in DUI cases. It also lets you shop around for a lawyer with experience and gives you time to investigate whether they’re generally a trial lawyer or a settlement lawyer.

The other good news is that private attorneys usually offer free consultations, which can help you wrap your head around your case and decide where to go from here.

Generally, if it’s your first experience breaking the law and you can afford the fees, hire the best attorney you can afford. On the other hand, if you’re tight on money and the expenses of a conviction are going to leave you high and dry, hiring a private attorney may hurt you more in the long run.

You should also keep in mind that your license may be suspended regardless of whether or not you hire a lawyer, as this is based on your number of offenses and whether you fail a BAC test.

Making Sense of Your DUI

But, let’s be honest: if you’re facing a DUI conviction, hiring a drunk driving attorney is just one part of the puzzle.

If you or a loved one is arrested for a DUI, here’s what you should expect. If you need to make bail, we offer affordable payment plans to make posting bail a little less painful.

If you need to talk to a professional about bail, get in touch–we’re available 24/7 to meet your needs and get you on your feet.